If Jesus Had a Blog: I Want Unity Quick thought while we’re out and about. (BTW, borrowing Peter’s iPhone so forgive typos, thanks. I got one of those “Go” phones but it stopped…)

But here’s what I want for MY people: I want unity. Bear each other’s burdens, love when people are unlovable. Show the world how it’s done. They’re watching.

I don’t want to say anything, but a couple days went by and it looks like no one is commenting. Maybe this blog isn’t as popular as it was right after the loaves-and-fishes thing.

Anyway, I think it’s interesting that Jesus didn’t capitalize the “i” to begin his last paragraph. He’s supposed to be God. Are we to believe God doesn’t capitalize? The God I believe in capitalizes correctly. He is perfect. He is omnipresent, omniscient, and one other “O” I can’t think of right now but my point is God has good grammar.

I disagree. He’s 100% God, but also 100% human, which allows for typos. Your theology is off-base. We’ll have to go our separate ways on this.

My theology professor talked about this blog today, and said the original was fine. All errors are uploader errors. He also this whole blog just confirms Reform theology. I can’t remember all of it, but he’s really smart, so I just thought I’d post that.

Why does everything have to be about Reform theology with you people? The real truth is there are so many holes in Calvin’s theology, it’s a joke. I’m just sick of it.

Yeah, figures you’re “name withheld”, since you aren’t man enough to say who you are when you try to throw down against John Calvin. The “real truth” is you don’t know what you’re talking about, and don’t have an adequate understanding of Romans 8:29-30.

hey I think you guys are missing the point, here. Re-read what Jesus actually said.

OOOH BIG DAVE IS A BIG MAN. So typical. And yes, I’m not “man enough”, because I’m a woman. I hesitate to say so, because you’ll probably tell me I’m supposed to be silent.

Hey, I just wanted to say I don’t think women have to be silent in the church. I think that’s a misunderstanding of what Paul was writing to the Corinthians.

Wrong. Women are to be silent. Don’t try to water down scripture to fit whatever you think in your liberal brain.

Oh, so you can dismiss whatever I say because I’m a “liberal”? Great argument… JERK.

hi there. I just want to say I’m upset that Jesus allows the word “freaking” in the comments which is really just a cuss that’s supposed to substitute for another cuss. Jesus told us not a cuss, and using words like “freaking” is basically a cuss.

You know, speaking of iPhones: If people carried their Bibles like they do their iPhones, this world would be a better place. I got this list in an email and it raeally says it all:

What if we treated our Bibles like we do our cell phones?

If Jesus Had a Blog: So I Had a Very Long Day

If Jesus Had a Blog: I’m Telling You Who I Am

If Jesus Had a Blog: I Am the Way

If Jesus Had a Blog: What Success Looks Like 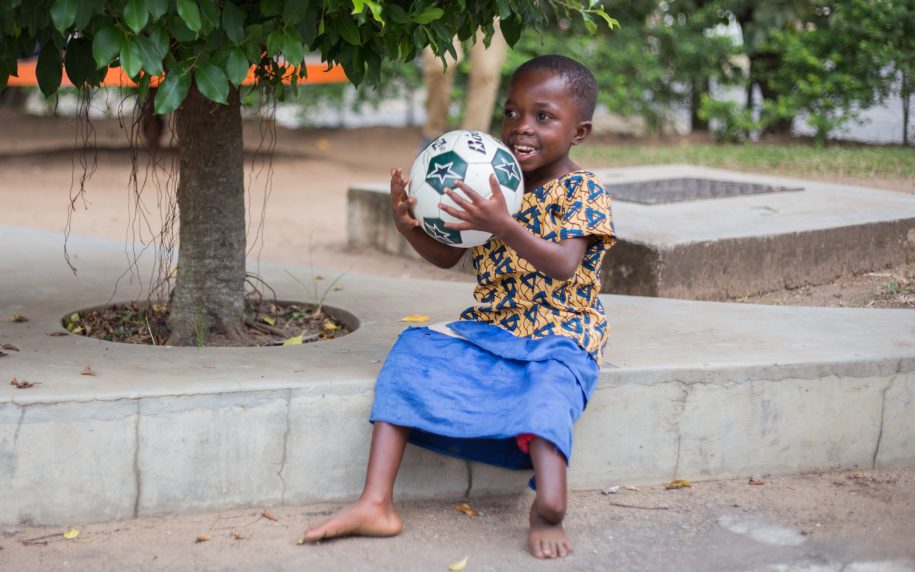 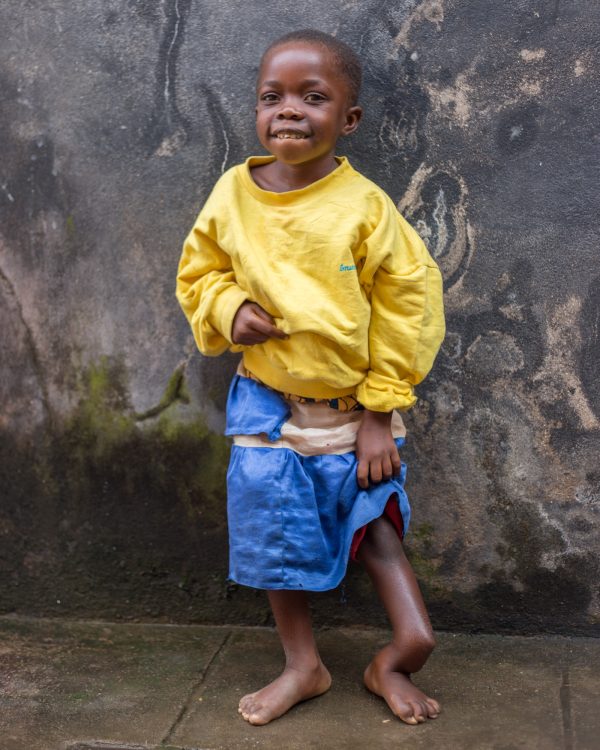